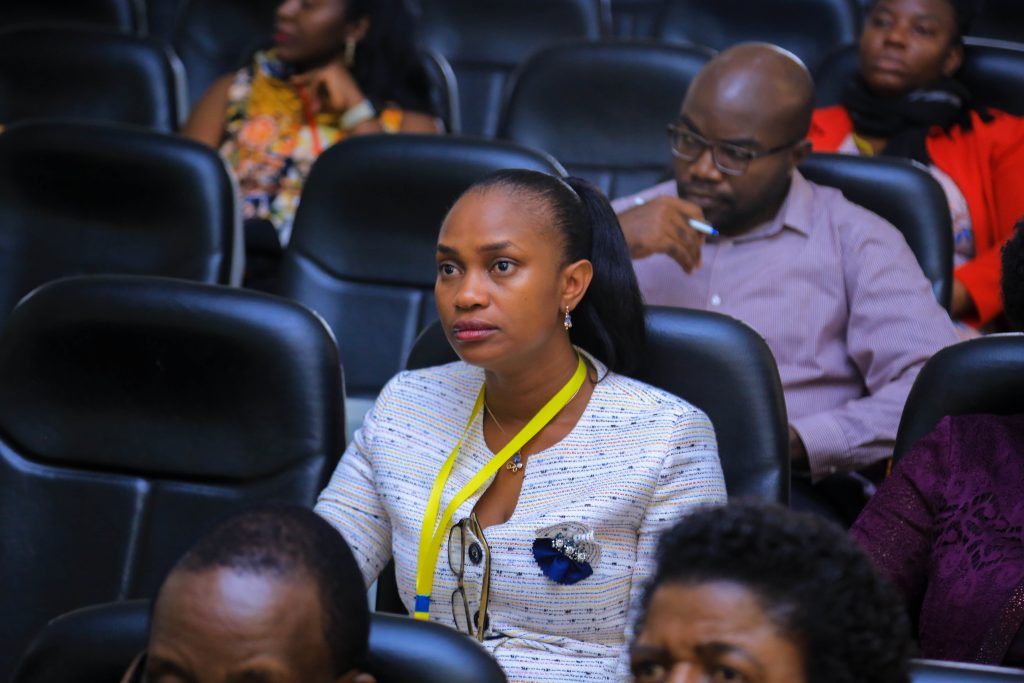 Advancing Women in Leadership:
Harnessing the Power Within

There was a high interest among women in HEIs within East Africa to launch this initiative based on the attendance at the preliminary meetings held on October 14, 2012 and October 15, 2012.

These alums played a significant role in supporting HERS-EA.

HERS-EA curriculum is a multi-tiered application of the “Leader within Her Systems” approach—drawing from the HERS “individual leader with institutional impact” model. HERS-EA works with the

These are the women in the school systems and the higher educational settings who are in direct contact as teachers, professors and administrators. HERS-EA allows for their capacities to further develop, and exposure to broader career options and alternatives.